Why are Fire Extinguishers Important?

Why are Fire Extinguishers Important?

The number of fires being successfully extinguished by portable extinguishers has increased from 80% in 2003 to 93% in 2021. The percentage of fires the Fire Rescue Service is called to has dropped slightly from 75% to 73% in the same time frame.

The results of this survey demonstrate why it is so important to have the right Fire Extinguishers installed in the correct prominent positions.

Fire Extinguishers & means of raising an Alarm are essential is preventing serious damage to people and property. Wherever located on the site, all staff & visitors should be able to  clearly see & access the Fire Points. 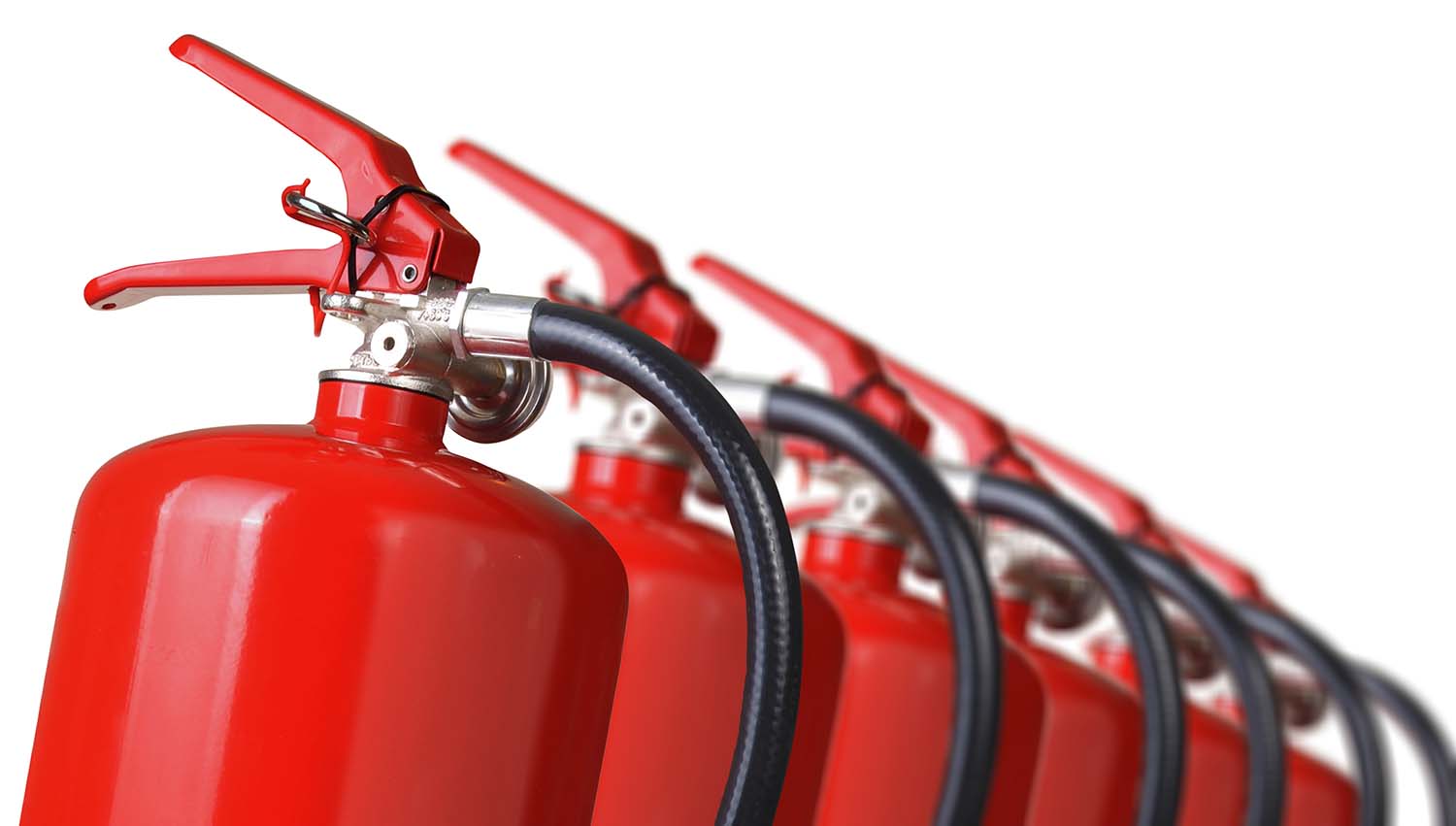 Following the comprehensive survey reported in 2003, which was followed up by another similar FIA survey in 2008, technicians from companies in the four main trade associations in the UK undertook to ask businesses that had used an extinguisher on fire the same questions in 2021. Some significant trends have appeared in the 2021 survey which cannot be ignored.

The number of fires being successfully extinguished by portable extinguishers has increased from 80% in 2003 to 93% in 2021. The percentage of fires the FRS is called to has dropped slightly from 75% to 73% in the same time frame.

The associations believe people need to be reminded of the value portable fire extinguishers provide to society. It is recognised that a business suffering a fire incident may not recover and close down. If it does, local employment and the businesses nearby providing services will suffer with a ripple effect. The simple fire extinguisher, found everywhere, is playing an increasing role in business continuity.

Often we see reports that extinguishers are being removed from buildings or that people are being encouraged to ignore them and evacuate their building. But why? If someone drops a lit match on a carpet, they do not evacuate the building, they calmly tread on the match and extinguish the flame. The survey confirms the same principle applies to small fires for which an extinguisher should be used to stop the fire spreading. That happens 93% of the time nowadays.

The 2003 report suggested fire extinguishers actually save £5.1 million each year in terms of fire service resources and saved the UK economy over £500 million. Plus 1,629 injuries and the loss of 24 lives were prevented.

So, what else can we conclude from the data? 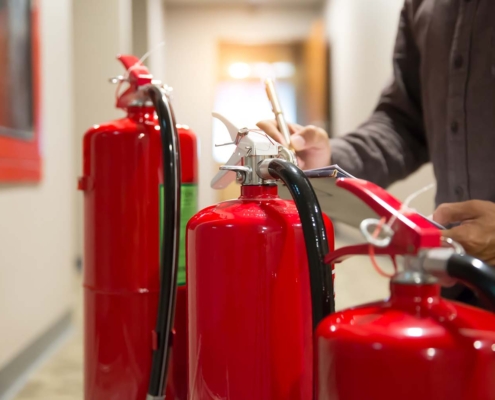 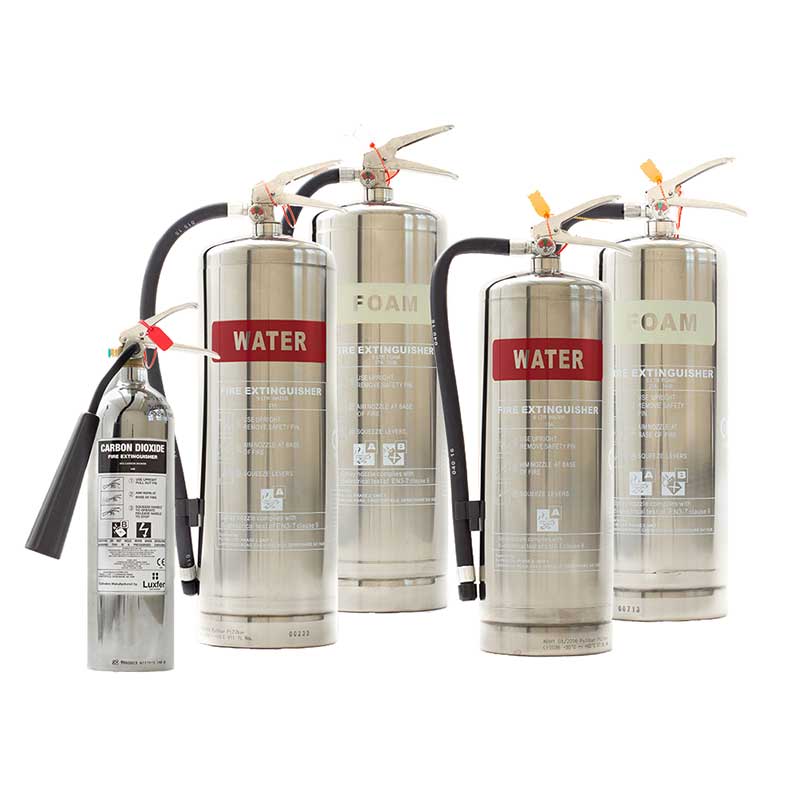 The 2021 survey reveals the top five reported causes of fire were: 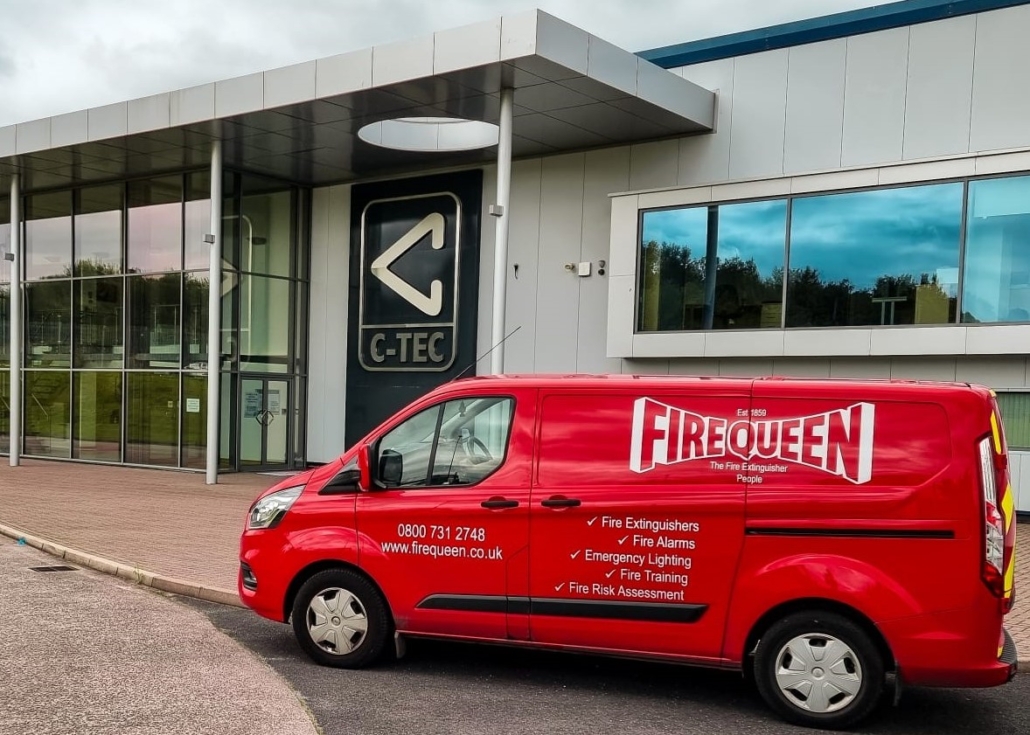 With over 50 years of experience, in almost every environment, we guarantee you will find our ability & customer focus to be excellent in all areas.

We offer a number of Fire Extinguisher Maintenance, Testing & Service options, including our popular, fixed budget annual contracts.  Call us to discuss your Fire Extinguisher needs; we will advise you which is the most effective solution, for your property or business.

By combining your Fire Extinguisher Services with our Fire Alarm Servicing & / or Emergency Lighting Maintenance plans, we can offer significant cost savings.

Please contact our Customer Support Team to arrange a free survey, or to discuss your requirements with a trained Technical Advisor.

Alternatively, please use the contact form; we will respond promptly.

For all your Fire Protection & Detection needs, contact our Customer Support Team on 0800 731 2748 to arrange a free survey, quotation or just advice. 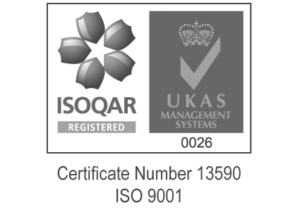 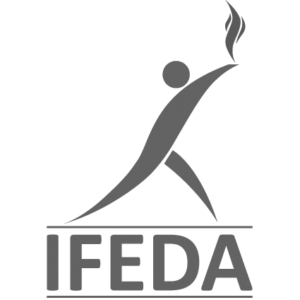 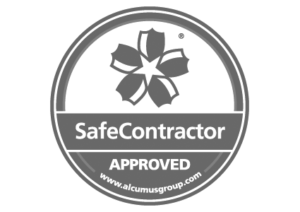 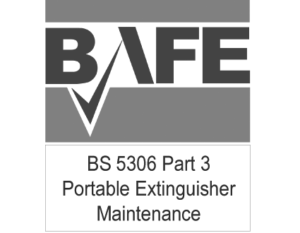 Please call or complete our enquiry form; we always value your feedback.

The information contained in this website is for general information purposes only. The information is provided by Fire Queen Limited & while we endeavor to keep the information up to date & correct, we make no representations or warranties of any kind, express or implied, about the completeness, accuracy, reliability, suitability or availability, with respect to the website or the information, products, services, or related graphics contained on the website for any purpose. Any reliance you place on such information is therefore strictly at your own risk.